Making the Switch: Tennis to Pickleball

Tennis players switching to Pickleball is not uncommon. Many have made the transition because they consider the latter faster or more challenging. Others did so due to physical reasons that led them to prefer a smaller court and a lighter ball.

Yet others made the switch because they actually wanted to improve their Tennis skills by trying out another racket sport. There are also those who gravitated towards Pickleball simply because they find it more engaging either physically or strategically.

No matter the reason, if you too are thinking of switching from Tennis to Pickleball, this guide will help make the best transition. 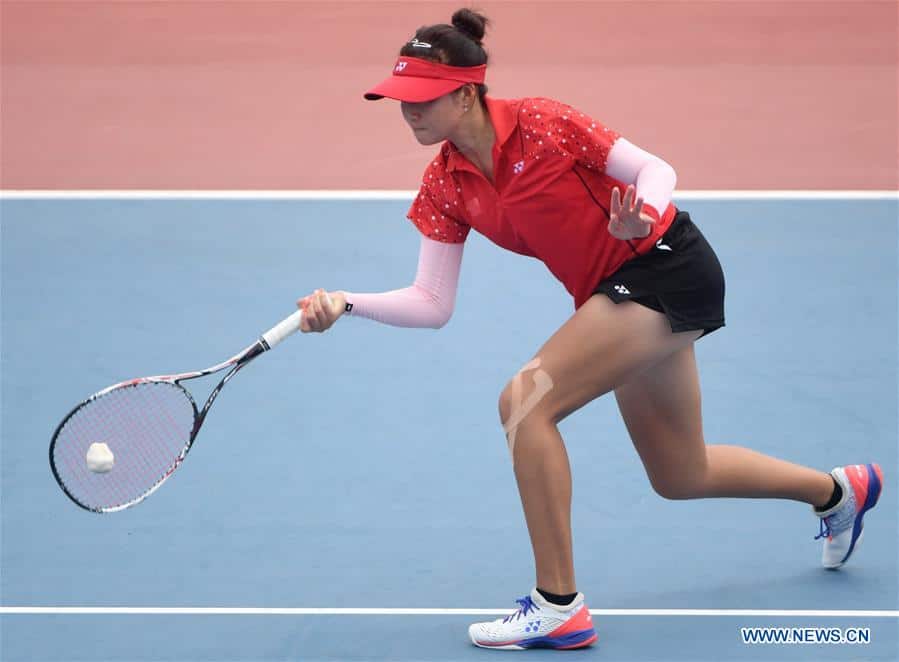 Find a Pickleball Community Near You

It is best to have access to a supportive Pickleball community when making the switch. You can find new friends and people to compete with you in friendly matches. The more you do matches, the faster you can improve your game.

Aside from that, if you have a community you can join, you’ll have people to ask advice about the game. Maybe there’s a strategy or rule you’re finding hard to grasp. Perhaps you wish to know more about the nitty gritty of Pickleball. Asking people with experience in a friendly community setting can facilitate your learning process better than doing everything on your own.

The community you join need not even be a really formal organization. This can be just a group of hobbyists who are more than willing to welcome you to the fold and help you with the switch. 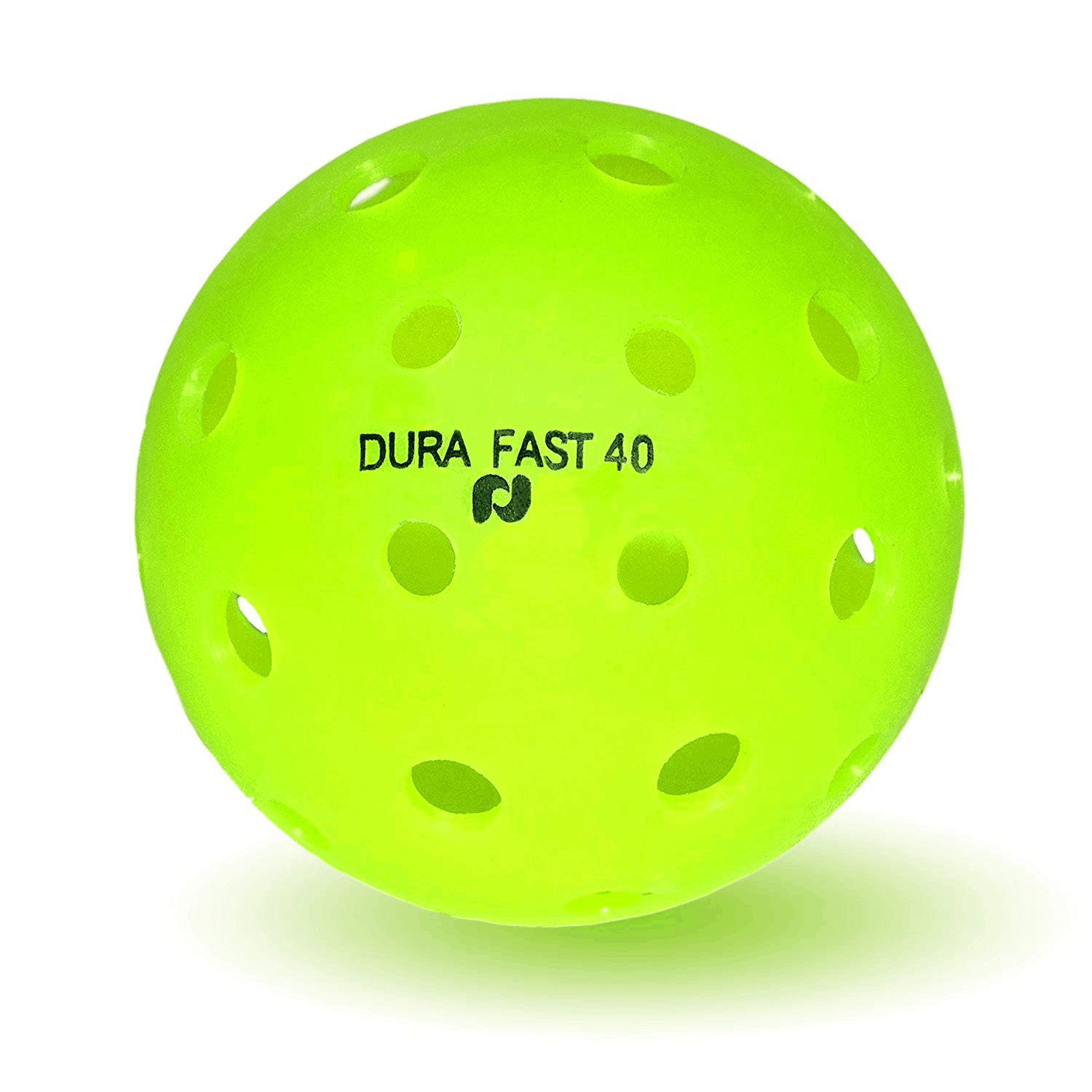 Tennis and Pickleball are both racket sports and there are many similarities in the gameplay. However, there are also major differences and you need to understand these in order to grasp Pickleball better and quicker.

In Pickleball, the net is lower, the ball is lighter, the court is smaller and has no-volley zones, and the racquets used are actually paddles and not stringed ones like in Tennis. The scoring system, how the serves work, and the winning strategies also differ. All of these affect the game in profound ways and you might have to unlearn some Tennis strategies that you’ve committed to heart. 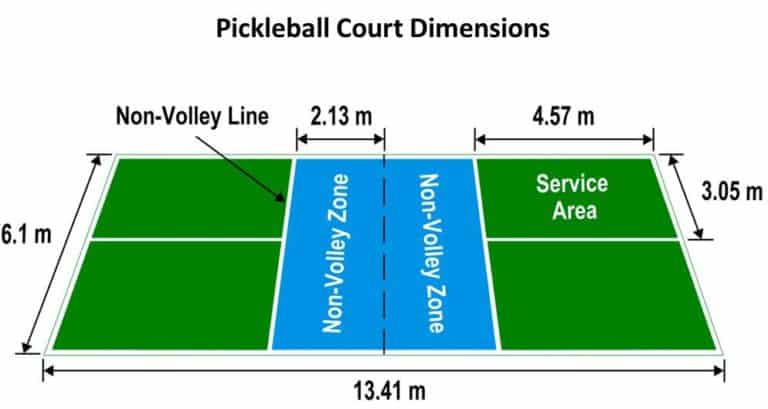 New Pickleball players who were formerly Tennis enthusiasts tend to play really fast on the court. At the start, yes this can disarm other Pickleball players but as time goes by and as opponents become harder, strategy becomes highly needed. One cannot just go play fast all the time.

Pickleball converts must learn to slow down and to develop patience. Making sure that the opponent makes more errors is key to winning matches. So, if you play bang-bang all the time, you’re likely to make more mistakes or commit more faults, which would lead you to lose. So be patient, slow down, and strategize. 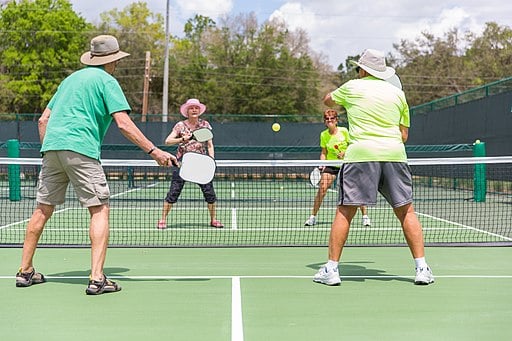 You must master the Pickleball dink shot if you are planning to take the game seriously. This is not something you can just ignore. But what exactly is dinking? This is a shot hit that is more like pushing the ball to the other side of the court with minimum aggressiveness. The idea here is to land the ball very near your opponent’s feet. You can also target his non-volley zone or the kitchen.

By dinking, you are forcing your opponent to “volley up” or hit the ball after one bounce. Either will make it difficult for him to return the ball over the net or keep it in play inside the court. In other words, dinking is a highly useful strategy to force your opponent to commit a fault, thereby increasing your chances to score a point.

Dinking is an underutilized strategy and is even viewed negatively by some players. However, many higher-level players use it effectively and it is especially useful in a doubles match. So, don’t dismiss it out of hand. Instead, why not master it and add it to your repertoire to help you conquer the Pickleball courts?

Adjust to the Racquet and Ball

In Tennis, you’ll be using a stringed racquet and taking huge backswings and executing long follow-throughs is normal. But in Pickleball, you’ll be using a paddle. That means you need to make the necessary adjustments. What you want is to keep your paddle in front of you as much as possible. You can do backswings from time to time but make sure to return the paddle in front of you quickly.

The reason for this is that the Pickleball court is a third of the size of a Tennis court. That means that the ball won’t travel that far to get back to you. Add to that the fact that the ball is lighter and doesn’t bounce as well as a Tennis ball due to its perforated surface. So, it’ll return to you quicker and in you may not be used to. Be ready for it.

Get Used to the Net and Serves

The net in a Pickleball court is lower compared to that in Tennis. This hugely affects serves. In Tennis, players do not have many restrictions as to how they can serve. But in Pickleball, serves should only be done with an underhand swing. This is something that you’ll have to get used to.

Another important thing to know is that in Pickleball, points are only awarded to whoever is serving. So, if it is your turn to receive and your opponent (the person who served) committed a fault, you still won’t get a point. What will happen is that you’ll get your turn to serve. If during that rally your opponent made a mistake, then that is the time you’ll score a point.

If you are fond of playing Tennis close to the net, you’ll have to make serious strategy changes once you switch to Pickleball. This is due to the 3.5-foot no-volley zones on each side of the net, also called the kitchen. If you stand there or even if you just got one foot in the area, volleying the ball is prohibited. If you do so, you commit a fault and that will possibly lead to your opponent scoring.

That is why you need to make radical changes to your playing strategies. Study the rules carefully, talk to your community, and try various things out until you find the strategies that best fit you as a player.

Pickleball offers plenty of fun for Tennis converts. Keep all of the above in mind and focus on enjoying the game to make your transition as smooth as possible.

END_OF_DOCUMENT_TOKEN_TO_BE_REPLACED

How to Improve Your Pickleball Serve