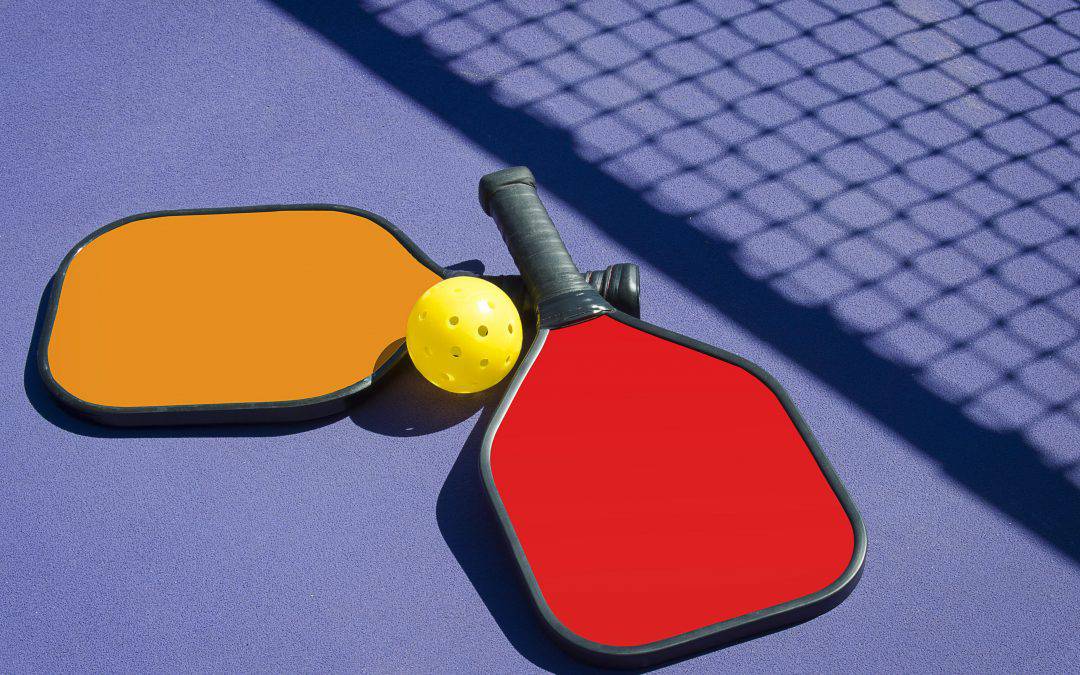 Do You Play Ping Pong? Then You Should Try Pickleball! 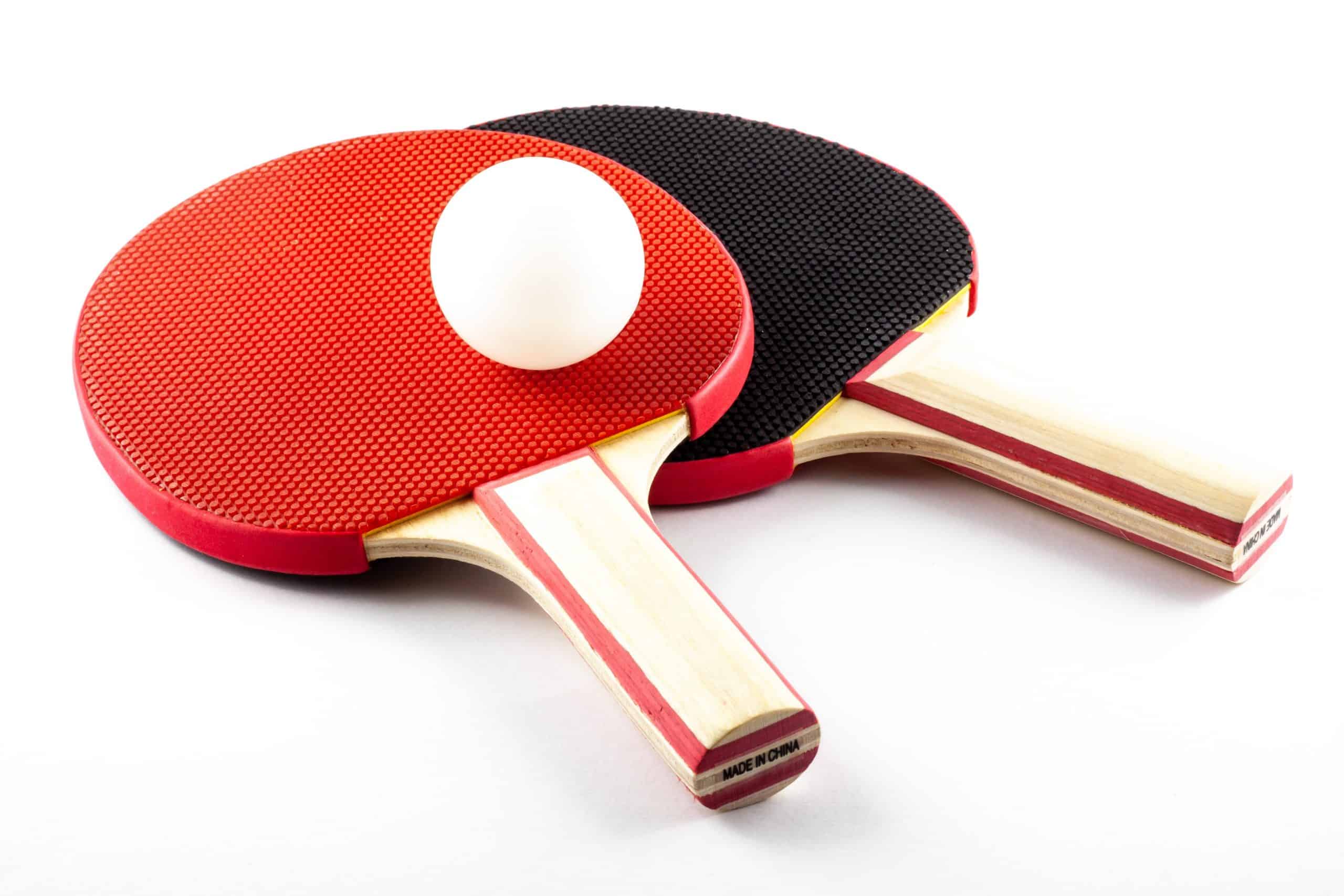 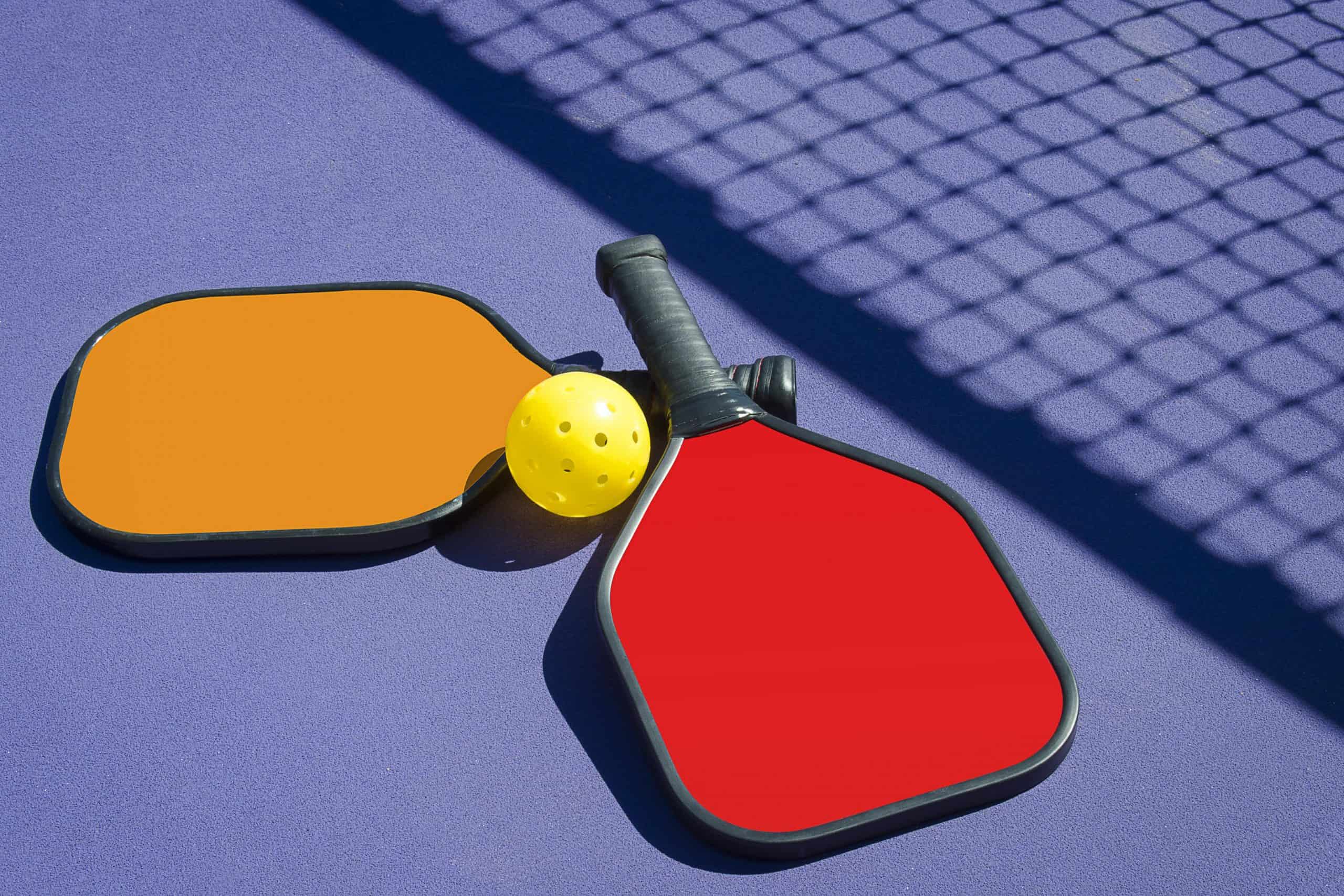 If you play ping pong (or more properly, table tennis) and are at all proficient, you will love the game of Pickleball! I took an old ping pong buddy of mine out for his first introduction to Pickleball the other day and after about ten minutes he exclaimed, “Wow! It’s like playing ping pong, but I’m running around on the table!” While he was planning on building a tennis court on his property, he has switched his plans to a Pickleball court after only a half hour of play.

Why was he able to embrace the sport so quickly? Because a decent ping pong player already has several skills that are basic to  Pickleball.

Advantages Of Pickleball Over Ping Pong

I love table tennis, but I love Pickleball more! Here’s why:
So, again, If you love ping pong, you should definitely give Pickleball a try. There is a good reason why it is one of the fastest growing sports in the world!
5 / 5 ( 1 vote )
Gamma Needle Pickleball Paddle (A Review)
Selkirk’s Prime Epic X4 FiberFlex (A Review)